>> House of Cards by analyticsweek

>> Who could be a Startup CEO? Ben Horowitz’s 2 cents  by v1shal

>> 21 Must-Read Books for Fintech and Finance Enthusiasts by prasanna

Data Analytics Success Starts with Empowerment
Being Data Driven is not as much of a tech challenge as it is an adoption challenge. Adoption has it’s root in cultural DNA of any organization. Great data driven organizations rungs the data driven culture into the corporate DNA. A culture of connection, interactions, sharing and collaboration is what it takes to be data driven. Its about being empowered more than its about being educated.

Q:How to optimize algorithms? (parallel processing and/or faster algorithms). Provide examples for both?
A: Premature optimization is the root of all evil – Donald Knuth

Faster algorithm:
– In computer science: Pareto principle; 90% of the execution time is spent executing 10% of the code
– Data structure: affect performance
– Caching: avoid unnecessary work
– Improve source code level
For instance: on early C compilers, WHILE(something) was slower than FOR(;;), because WHILE evaluated âsomethingâ and then had a conditional jump which tested if it was true while FOR had unconditional jump. 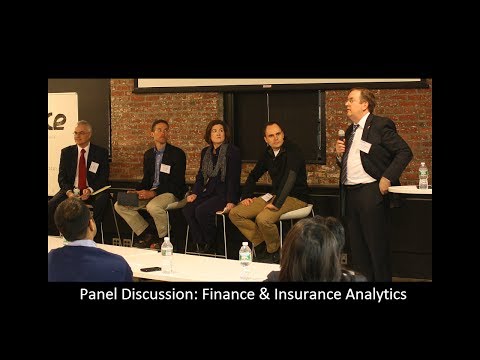 He uses statistics as a drunken man uses lamp postsâfor support rather than for illumination. â Andrew Lang 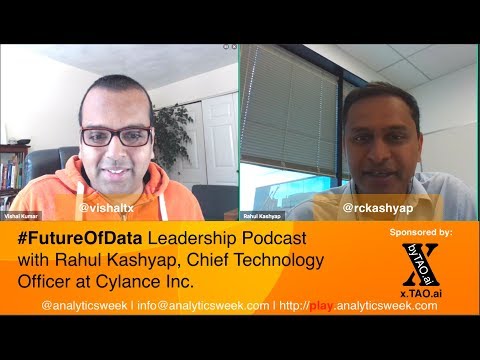