>> CEOs to Employees – Vote for Romney else Face Layoffs. A Good Strategy? by v1shal

Q:Explain what a long-tailed distribution is and provide three examples of relevant phenomena that have long tails. Why are they important in classification and regression problems?
A: * In long tailed distributions, a high frequency population is followed by a low frequency population, which gradually tails off asymptotically
* Rule of thumb: majority of occurrences (more than half, and when Pareto principles applies, 80%) are accounted for by the first 20% items in the distribution
* The least frequently occurring 80% of items are more important as a proportion of the total population
* Zipfs law, Pareto distribution, power laws

Examples:
1) Natural language
– Given some corpus of natural language – The frequency of any word is inversely proportional to its rank in the frequency table
– The most frequent word will occur twice as often as the second most frequent, three times as often as the third most frequent
– The accounts for 7% of all word occurrences (70000 over 1 million)
– ‘of accounts for 3.5%, followed by ‘and
– Only 135 vocabulary items are needed to account for half the English corpus!

2. Allocation of wealth among individuals: the larger portion of the wealth of any society is controlled by a smaller percentage of the people

Additional: Hard disk error rates, values of oil reserves in a field (a few large fields, many small ones), sizes of sand particles, sizes of meteorites 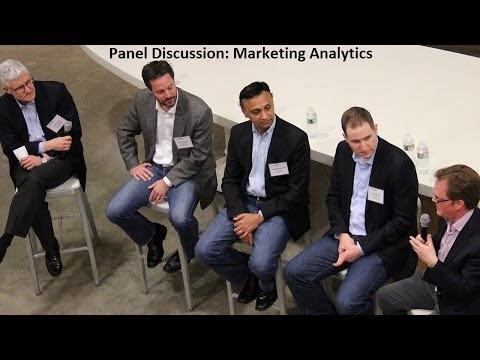 It’s easy to lie with statistics. It’s hard to tell the truth without statistics.  Andrejs Dunkels

14.9 percent of marketers polled in Crain’s BtoB Magazine are still wondering ‘What is Big Data?’

Originally Posted at: by

The Future of the Professions: How Technology Will Transform the Work of Human Experts

Q:Explain selection bias (with regard to a dataset, not variable selection). Why is it important? How can data management procedures such as missing data handling make it worse?
A: * Selection of individuals, groups or data for analysis in such a way that proper randomization is not achieved
Types:
– Sampling bias: systematic error due to a non-random sample of a population causing some members to be less likely to be included than others
– Time interval: a trial may terminated early at an extreme value (ethical reasons), but the extreme value is likely to be reached by the variable with the largest variance, even if all the variables have similar means
– Data: cherry picking, when specific subsets of the data are chosen to support a conclusion (citing examples of plane crashes as evidence of airline flight being unsafe, while the far more common example of flights that complete safely)
– Studies: performing experiments and reporting only the most favorable results
– Can lead to unaccurate or even erroneous conclusions
– Statistical methods can generally not overcome it

Why data handling make it worse?
– Example: individuals who know or suspect that they are HIV positive are less likely to participate in HIV surveys
– Missing data handling will increase this effect as its based on most HIV negative
-Prevalence estimates will be unaccurate 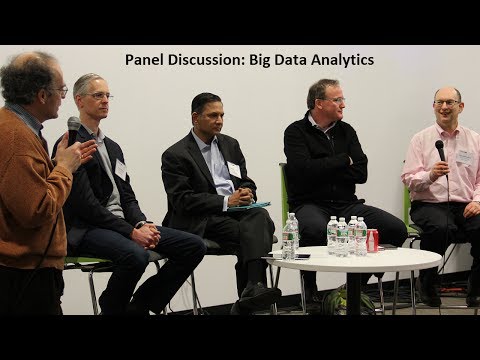 It’s easy to lie with statistics. It’s hard to tell the truth without statistics.  Andrejs Dunkels

In late 2011, IDC Digital Universe published a report indicating that some 1.8 zettabytes of data will be created that year.

>> 4 Marketing Analytics Tools That Are Shaping the Industry by analyticsweekpick

>>
What’s next for wireless? – Telegraph.co.uk Under  IOT

The Master Algorithm: How the Quest for the Ultimate Learning Machine Will Remake Our World

Keeping Biases Checked during the last mile of decision making
Today a data driven leader, a data scientist or a data driven expert is always put to test by helping his team solve a problem using his skills and expertise. Believe it or not but a part of that decision tree is derived from the intuition that adds a bias in our judgement that makes the suggestions tainted. Most skilled professionals do understand and handle the biases well, but in few cases, we give into tiny traps and could find ourselves trapped in those biases which impairs the judgement. So, it is important that we keep the intuition bias in check when working on a data problem.

Q:How do you test whether a new credit risk scoring model works?
A: * Test on a holdout set
* Kolmogorov-Smirnov test 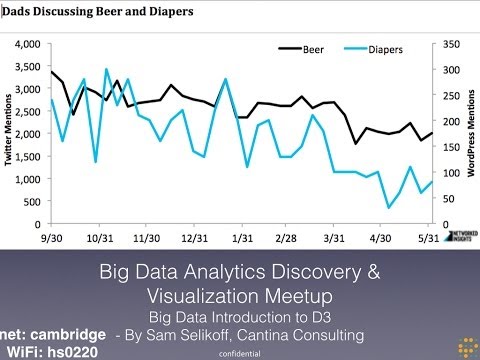 Big Data is not the new oil. – Jer Thorp

Executives at a European Financial Services fi rm had a clear vision.
The company would create a data analytics application for all the markets
it served. It would then collect data about its customersâ behaviours and
preferences and, through analysis of the data, could identify opportunities
that would enable the fi rm to present the right o er to the right customer
at the right time. The company, thereby, would become more central to the
fi nancial lives of its customers. Rising revenues, of course, would follow.

Partway through the work of building the application, however, cost pressures at the fi rm whittled away at the
scope of the project. Instead of an application that would address all its markets, the fi rm decided to prioritise
one market and launch the application there. But the company had neglected to establish frameworks for
defi ning and categorising the data assets being collected, making it diffi cult (if not impossible) for the application
to recognise how data points related to each other

Originally Posted at: Best Practice In Analytics by analyticsweekpick